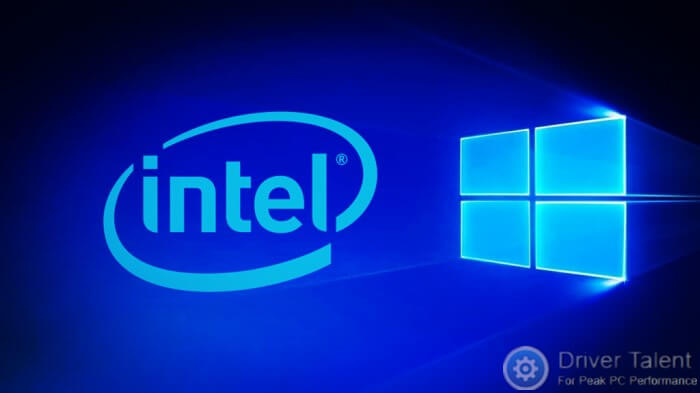 Microsoft requires the use of Universal Windows Drivers for Windows 10 version 1809 (also known as Windows 10 October 2018 Update), Windows Server 2019 and the later versions. To meet its requirement, any driver updates for Intel products on these operating systems will be the Windows Modern Drivers since this month. And the graphics driver 25.20.100.6444 is the first UWD rolled out by Intel.

According to Microsoft, Universal Windows Driver is a single driver package that can run across multiple different device types, from embedded systems to tablets and desktop PCs. It consists of a base driver, optional component packages, and an optional hardware support app.

Now the Universal Windows Driver 25.20.100.6444 is available. You can get this update directly from your computer manufacturer or through Windows Update. You can also use the Intel Driver and Support Assistant (iDSA) tool to automatically scan your computer for the latest Graphics driver from Intel. For more information, you can click here to read the complete release notes.

Note: DO NOT use the INF/Have-Disk method to install or uninstall this driver as it bypasses the Intel installer designed to install these new drivers, thereby possibly resulting in minor to major system instability. Therefore, Intel will not provide the ZIP file for the next several driver releases while users transition to this new Microsoft driver platform.

Welcome to share your experience of using Universal Windows Driver 25.20.100.6444 in the comment section below. If you want to revert to a Legacy driver after installing UWD 25.20.100.6444, you need to uninstall the driver via Windows Apps and Features and reboot the system first. Failure to do so may result in minor to catastrophic issues on your system as well as system instability. For more solutions to driver-related issues, please go to the Windows Driver Solutions section on this site.