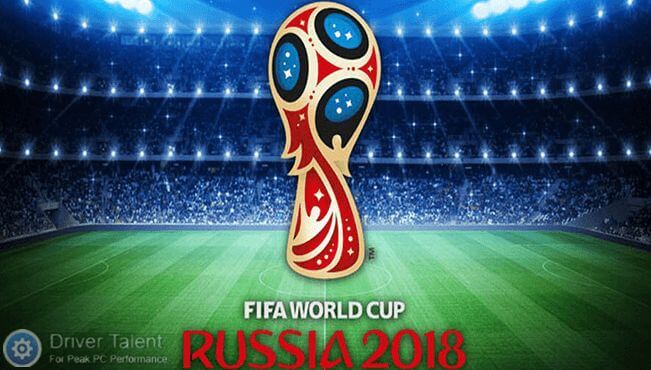 Yesterday, the quadrennial international football carnival - 2018 FIFA World Cup, held the opening ceremony in Moscow. This biggest celebration on earth kicked off in Russia after President Vladimir Putin officially declared the tournament opened. "I wish all the teams success and an unforgettable experience to fans. Welcome to Russia." Putin said. And FIFA president Gianni Infantino also gave a speech: "As of today, for one month football will conquer Russia and from Russia football will conquer the whole world - enjoy the biggest celebration on earth."

Highlights in the Opening Ceremony

As for the highlights in the opening ceremony, Robbie Williams dominated the centre of the stage with a medley of his hits. 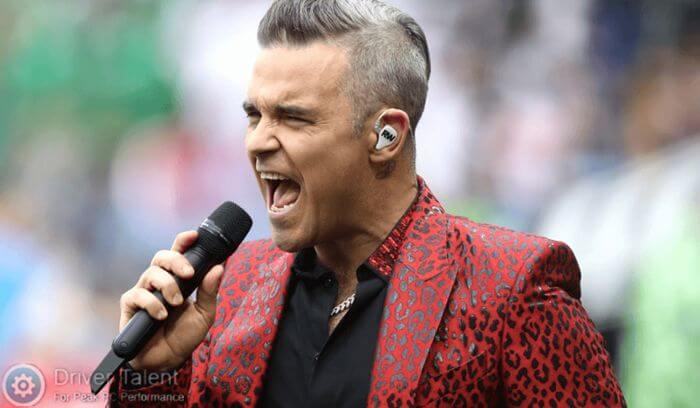 Former Brazil striker Ronaldo attended the opening kick, with the company of a child and the mascot Zabivaka. 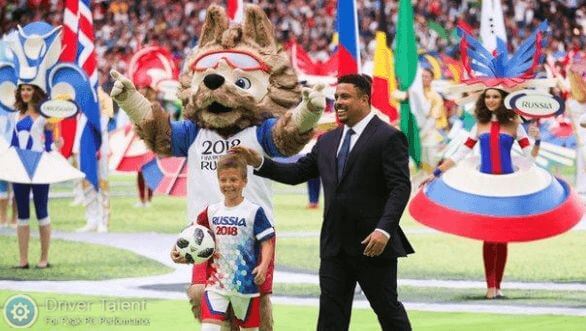 Then the 2018 World Cup opener came. The opener is between Russia and Saudi Arabia. It’s the host nation’s perfect start to the World Cup. Russia knocked off Saudi Arabia by a score of 5-0 in the front of 80,000 football fans. How cheerful! 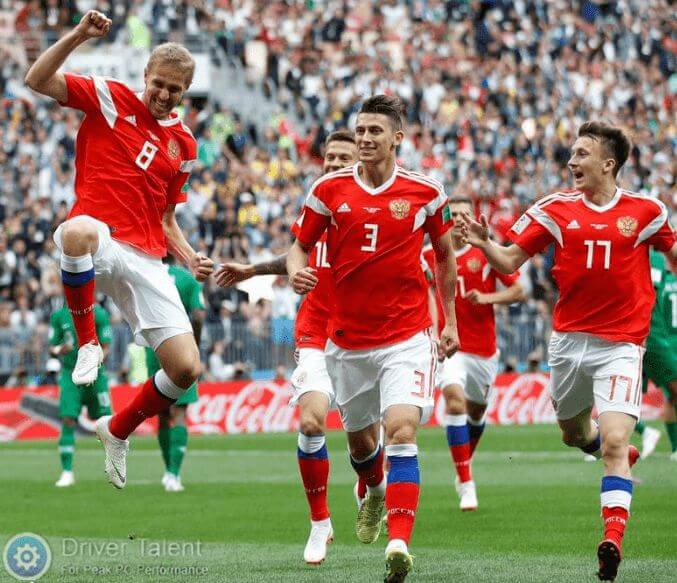 The 2018 FIFA World Cup is under way. The full World Cup 2018 schedule is described below, including venues, time and TV channels.

Just enjoy this biggest celebration on the planet in the following days! Cheer for your favorite team. And if you encounter any computer issues during the live broadcast via Internet, such as black screen, no sound and screen flickering, you can go to the Windows 10 section on this site to search for solutions.