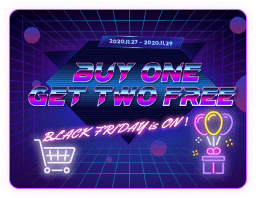 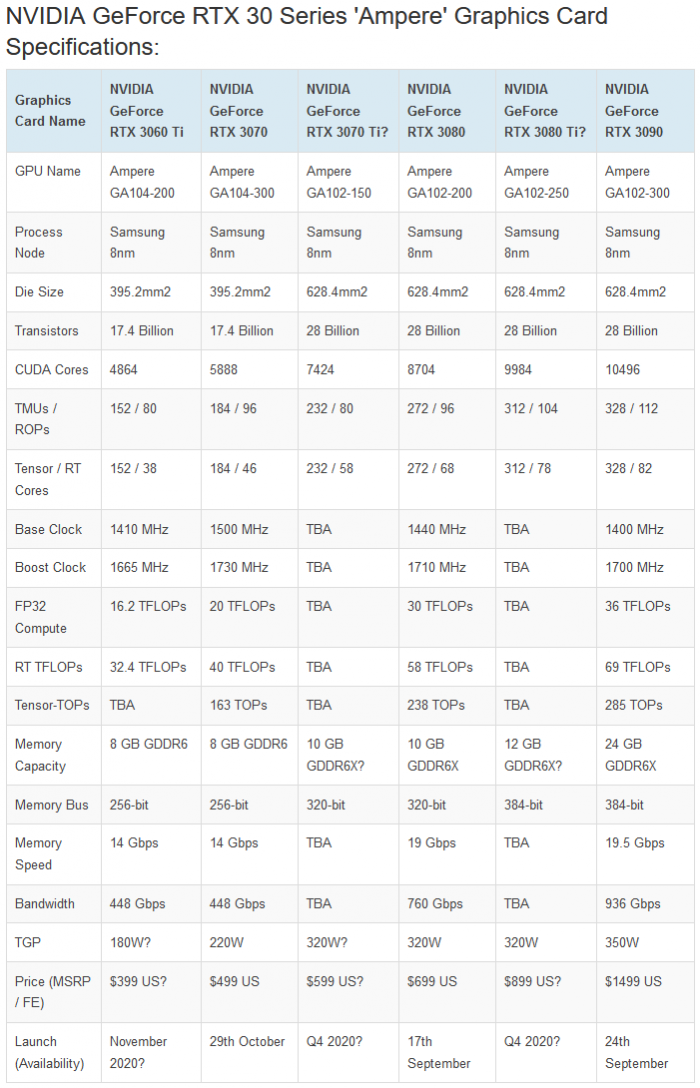 The GeForce RTX 3060 Ti will be NVIDIA's graphics card and is expected to be released on November 17, 2020. The card is based on 8 nm process, based on GA104 graphics processor, and its GA104-200-A1 variant is this card. Support DirectX 12 Ultimate. This ensures that all modern games can run on GeForce RTX 3060 Ti. In addition, the DirectX 12 Ultimate feature ensures that hardware ray tracing, variable rate shadows, etc. are supported in upcoming video games. The GA104 graphics processor is a large chip with a die area of 392mm² and 17.4 billion transistors. Unlike the fully unlocked GeForce RTX 3070 that uses the same GPU but all 5888 shaders are enabled, NVIDIA has disabled certain shading units on the GeForce RTX 3060 Ti to reach the target number of shaders for the product. It has 4864 shading units, 152 texture mapping units and 80 ROPs. It also includes 152 tensor cores, which can help increase the speed of machine learning applications. The card also has 38 ray tracing acceleration cores. NVIDIA has paired 8 GB GDDR6 memory with GeForce RTX 3060 Ti, which uses a 256-bit memory interface to connect. The operating frequency of GPU is 1410 MHz, which can be increased to 1665 MHz, and the operating frequency of memory is 1750 MHz (effective value is 14 Gbps).