The September Patch Tuesday of Microsoft was just past the near. As usual, the company rolled out a range of updates, including Windows 10 Insider Preview Build 17758 (Redstone 5) to Windows Insiders in the Fast ring. It is predicted that Microsoft will officially release the big feature update - Windows 10 October 2018 Update (also known as Windows 10 version 1809), which is codenamed Windows 10 Redstone 5 on October 9. Microsoft usually releases new versions of Windows 10 during Patch Tuesday, so maybe we can access the final release on the next Patch Tuesday. 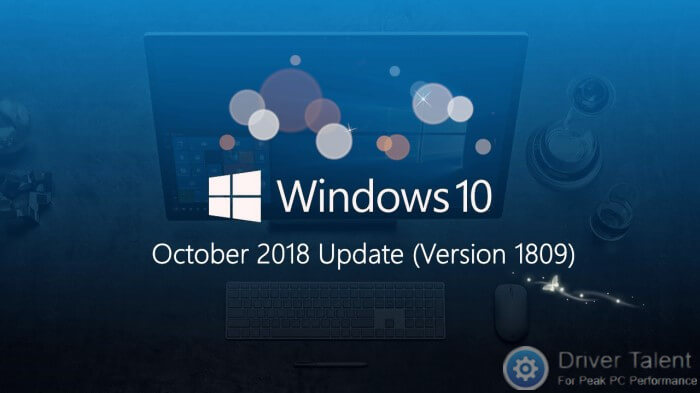 Note: Something may change between now and the final release. Listed are just some main changes and new features for your reference.

It’s much easier to access the Game bar in Redstone 5. You can find it in the Start menu or bring it up by pressing Windows + G. What’s more, now it is not just a quick-bar for taking screenshots and recording video. It also showcases useful performance information such as CPU, GPU, and RAM usage. 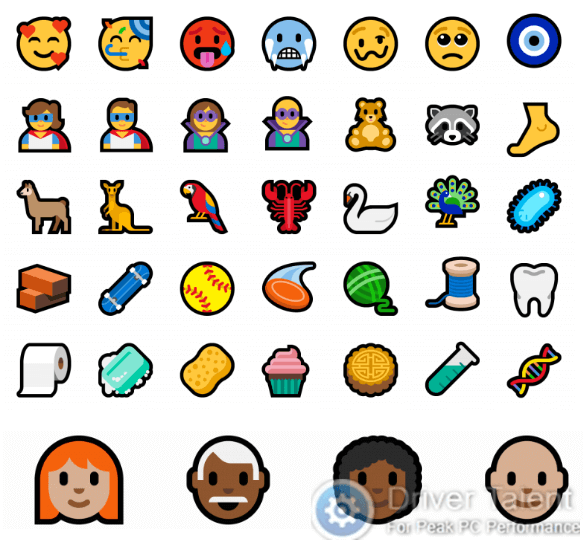 SwiftKey is available for Android and iOS devices to give you more accurate autocorrections and predictions by learning your writing style. Now in the Windows 10 October 2018 Update, we are also able to use the SwiftKey in the touch keyboard to write in English (United States), English (United Kingdom), French (France), German (Germany), Italian (Italy), Spanish (Spain), Portuguese (Brazil), or Russian. 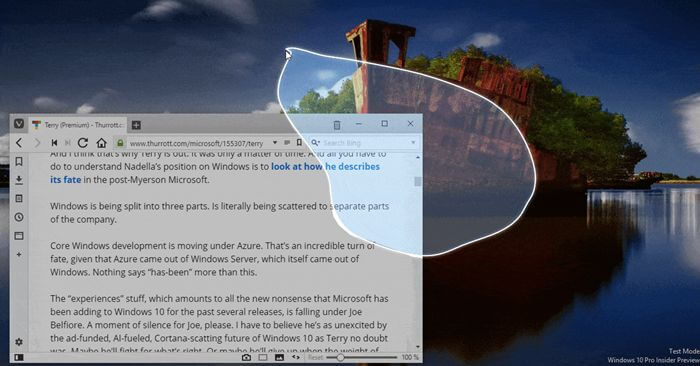 Microsoft has updated the screen snipping tool in Windows 10 version 1809. It works much better now. You can not only take a full-screen screenshot but also crop a square screenshot or a custom shaped one. Besides, you can also edit the screenshot you took. Using the shortcuts Windows + Shift + S, you can launch the Screen Snip. 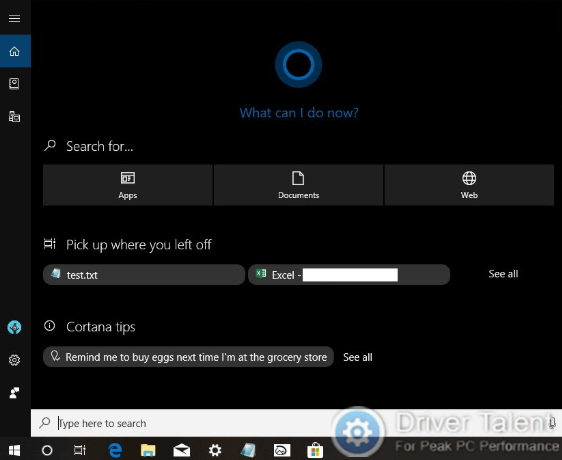 In Windows 10 Redstone 5, Cortana has been updated with a wider landing page allowing more content and information to be displayed on the screen. 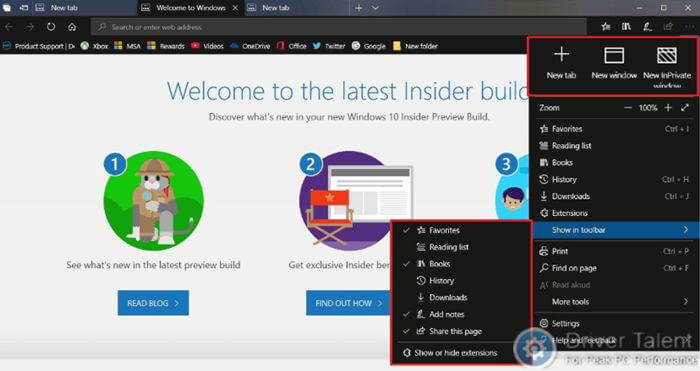 There are a list of improvements brought to the Microsoft Edge in Redstone 5, including better performance, a new Hub UI and Setting UI, and subtle design tweaks such as drop-shadow effects behind tabs. 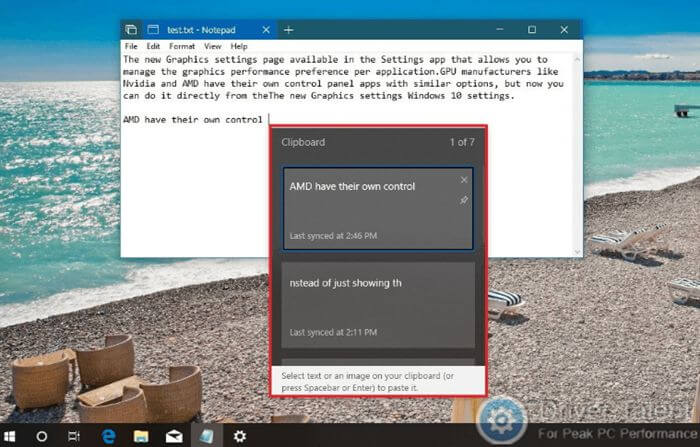 With Cloud Clipboard in the Windows 10 October 2018 Update, copying and pasting can be much easier. If you are using multiple Windows 10 devices, it is useful because it allows you to copy something on one computer and then paste it on another one.