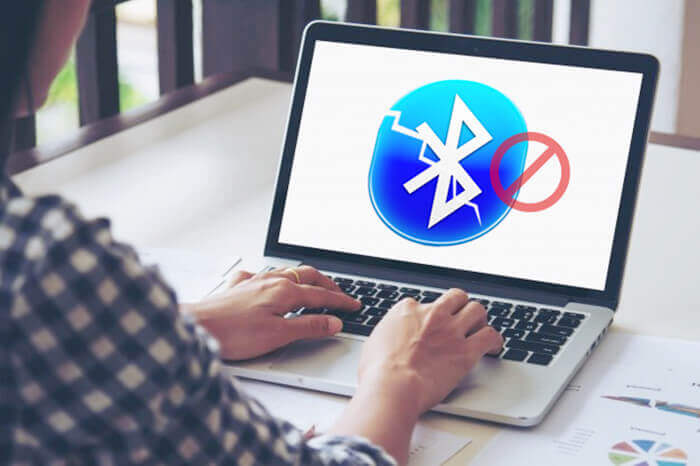 Los Angeles, Calif. - June 12th, 2019 - Microsoft released the latest cumulative update (LCU), Monthly Rollups and security updates for all supported versions of Windows including Windows 10 May 2019 Update (version 1903) and Windows 10 October 2018 Update (version 1809) on June 11, 2019. Unfortunately, some of the released updates are reported to cause certain Bluetooth devices to fail to pair or connect. What the hell is going on?

The following updates are affected this time:

How to verify if my Bluetooth device is affected?

To verify if your Bluetooth device is affected, you can follow the steps below to check the Event Log.

If you can see this event there, that means your Bluetooth device is affected.

How to address this issue?

If you are experiencing Bluetooth devices connecting, pairing or using issue after installing any of the affected security updates above, you’d better contact the manufacturer of your Bluetooth device to determine if there is a device update.

Hope the solution will come out soon. Though Windows June 2019 updates released on the Patch Tuesday have led to some problems, there are still some security improvements. You can download and install them by checking for updates. For more information about Windows updates, please visit the Windows News section on this site.