Windows 7 Extended Support Will End in One Year 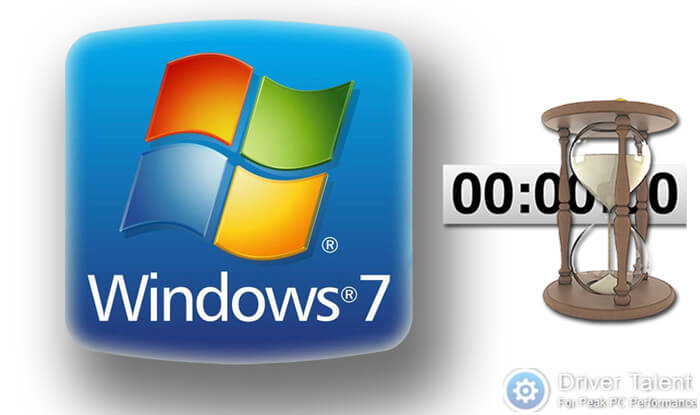 Los Angeles, Calif. - Jan. 20th, 2019 - Every Windows system has a lifecycle that begins when the system is released and ends when it's no longer supported. As early as 2015, Microsoft ended the mainstream support for Windows 7. And a year later, on January 14, 2020, the company will end the extended support for Windows 7 as well.

What Does Ending Extended Support Mean to Windows 7?

After ending the extended support for Windows 7, Microsoft will no longer release any updates to support this version, including the monthly security updates. That means even if there is a serious vulnerability found after the extended support is ended, Microsoft won’t release a patch to address it. Therefore, it will be no longer safe for users to use this version. This is undoubtedly a bad news for the loyal users of Windows 7.

As the most stable system considered, Windows 7 still occupies most of the Windows market share. Once Windows 7 extended support ends, a large number of Windows 7 users need to upgrade their systems to Windows 10. This will drastically increase the market share of Windows 10 without doubt.

However, Windows 10 is always known for frequent issues and poor stability. Many users are unwilling to actively upgrade their systems to Windows 10, especially the enterprise users. For these users, there are also temporary countermeasures.

It’s getting closer to the date when Windows 7 extended support ends. Anyway, to protect your system security, you’d better upgrade your Windows 7 system as soon as possible. If you need further assistance, leave comments below to let us know. To get more solutions to common computer issues, you can access the Resource section on this site.