Los Angeles, Calif. - July 18th, 2019 - Microsoft rolled out Windows 10 20H1 (also known as Windows 10 May 2020 Update version 2004) Insider Preview Build 18941 to the Insiders in the Fast ring today. Though there are not many exciting new features in Build 18941 to look forward to, a bunch of bug fixes and performance improvements are reported. Let’s check out the notable changes below. 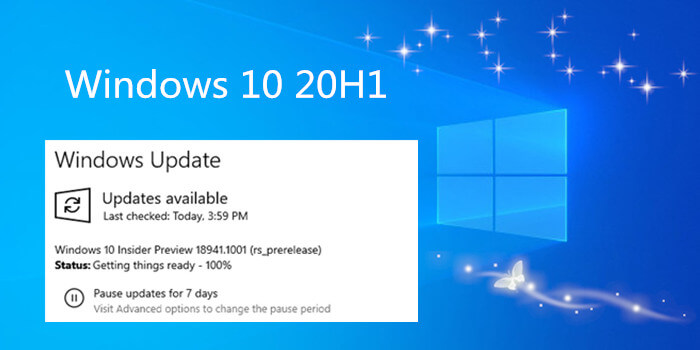 Windows 10 20H1 Build 18941 doesn’t come with many refreshing new features. The only one worth noting is the updated version of the Korean IME.

Earlier in this development cycle, Microsoft released updated versions of both the Chinese and Japanese IMEs. To modernize and improve users’ typing experience in Windows, today an updated version of the Korean IME is rolled out to all Insiders in the Fast ring. This update is going out with the goal of making the IME more secure, reliable, and more beautiful to look at.

For those who’re familiar with typing in Korean, the changes will be most noticeable if you write in Hanja. There is a new candidate selection window that uses modern controls and clearer typography: 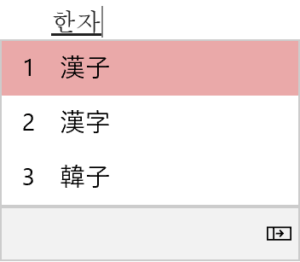 Microsoft has also improved the algorithm used for text prediction when writing Korean using the touch keyboard. Text suggestions should now be more accurate and relevant to what you are writing.

With this change, there are a couple of known issues Microsoft is working on addressing:

Note: By default, the update will attempt to install 3 times. Users may pause updates if they experience this issue and want to bypass the re-try attempts.

There are also certain rare cases in which a PC may get stuck in a “boot loop” (repeatedly rebooting over and over without getting to the OS) due to this issue. If your PC has gotten into this state – you can follow these steps to get your PC back into a working state:

Note: Uncheck the “Back up system files to the recovery drive” option. 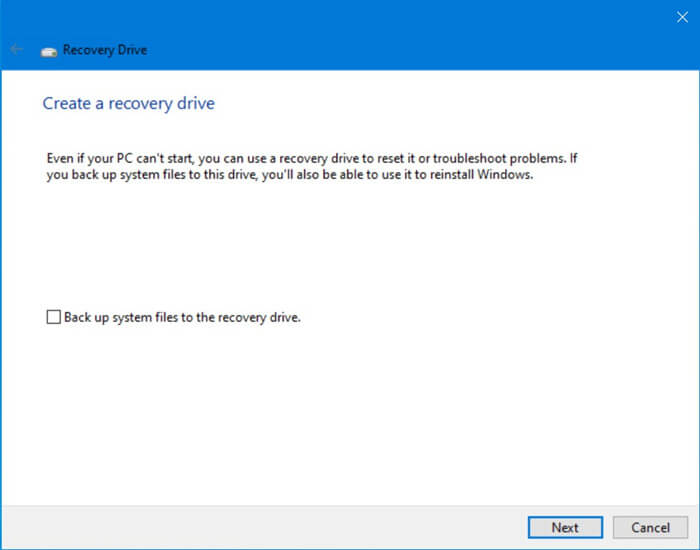 Step 2. Boot your PC from the USB recovery drive created in Step 1.

Step 3. Launch Command Prompt and run the “bcdedit /enum {default}” command. Then you will see the similar text as below.

Step 4. If the description element says “Windows Rollback” and the device element starts from ramdisk, proceed to Step 5. If you don’t see any of the elements from Step 3 – DO NOT PROCEED.

Step 5. Take a note of the recoverysequence GUID value in the {default} entry.

That’s all about the Windows 10 20H1 Insider Preview Build 18941. If you need further assistance, please let us know by leaving comments below. To learn more about Windows updates, please visit the Windows News section on this site.