In addition, AMD Adrenalin 22.5.2 also comes with support for Sniper Elite 5, Hitman 3 ray tracing update, and Vulkan extensions as well as Radeon Super Resolution udpate. Another important feature added to AMD driver 22.5.2 is AMD Privacy View. Built in partnership with Eyeware, this feature applys eye-tracking technology to monitor users' eye movement, spotlight merely the spot on the screen users are looking at and blur or dim out the rest for privacy.

Launch Driver Talent and click the Scan button to check the drivers on your device. 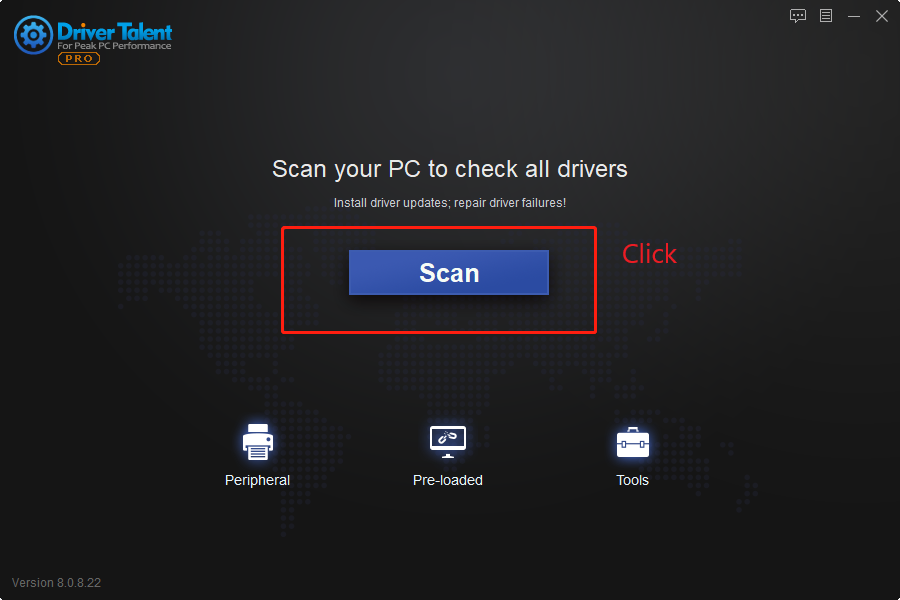 Select the driver version 22.5.2 from the list and click the Update button to start the downloading process and installing process. 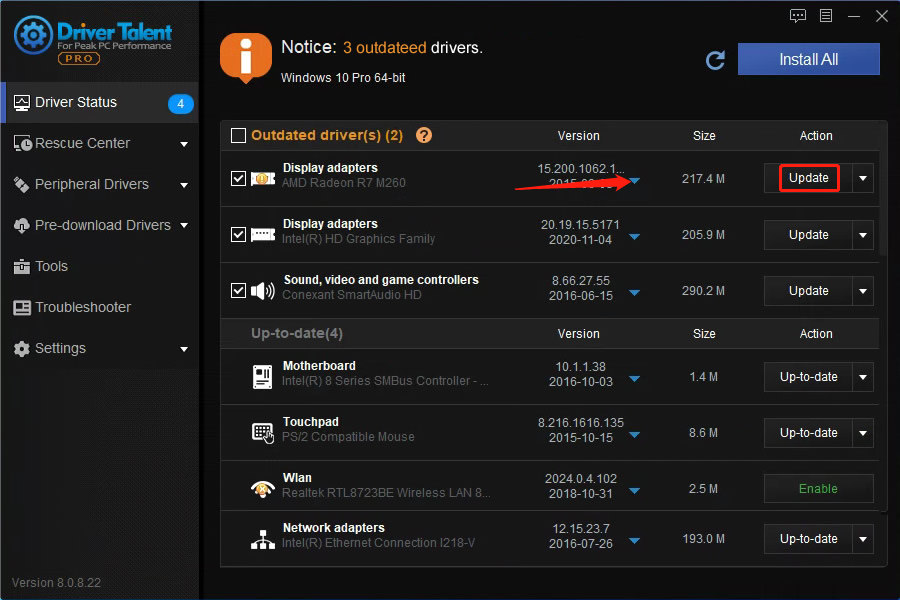 When the installing is completed, restart your computer.

3. How to Fix Lost Ark Crashing on Windows PC