This update is reported to address a lot of issues in Windows 10, including streaming compatibility issues, performance issues and some application issues. What’s more, there are no known issues included in this update. If you're running a computer with the Windows 10 April 2018 Update, you’d better install this latest update to improve the stability of your system. 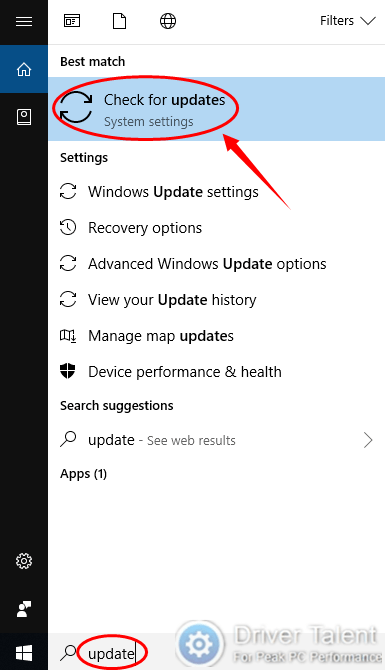 For those who want to get the standalone package for this update, click here to grab it.

What're the Improvements and Fixes Included in KB4284848

According to the introduction of Microsoft, KB4284848 comes without new OS features but with some quality improvements and fixes, including:

Last but not least, remember to create a system restore point before you install these cumulative updates in case the computer runs into problems. It is highly recommended to use a professional driver manager like Driver Talent to back up the drivers as well.

Welcome to leave comments below if you encounter Windows 10 update issues. For more solutions to Windows 10 issues, please go to the Resource Center section on this site.