Now Microsoft is trying desperately to tackle these issues. Today the company released the first cumulative update KB4464330 (OS Build 17763.55) for Windows 10 version 1809. It’s only available to the devices which have installed the Windows 10 October 2018 Update. But it seems that this cumulative update does not address the personal files missing issue. It’s also reported that Microsoft has fixed the issue and has released a new build 17763.17 to the Slow and Release Preview rings of the Insider Program for test. The official Windows 10 October 2018 Update is expected to return soon. Let's wait and see. 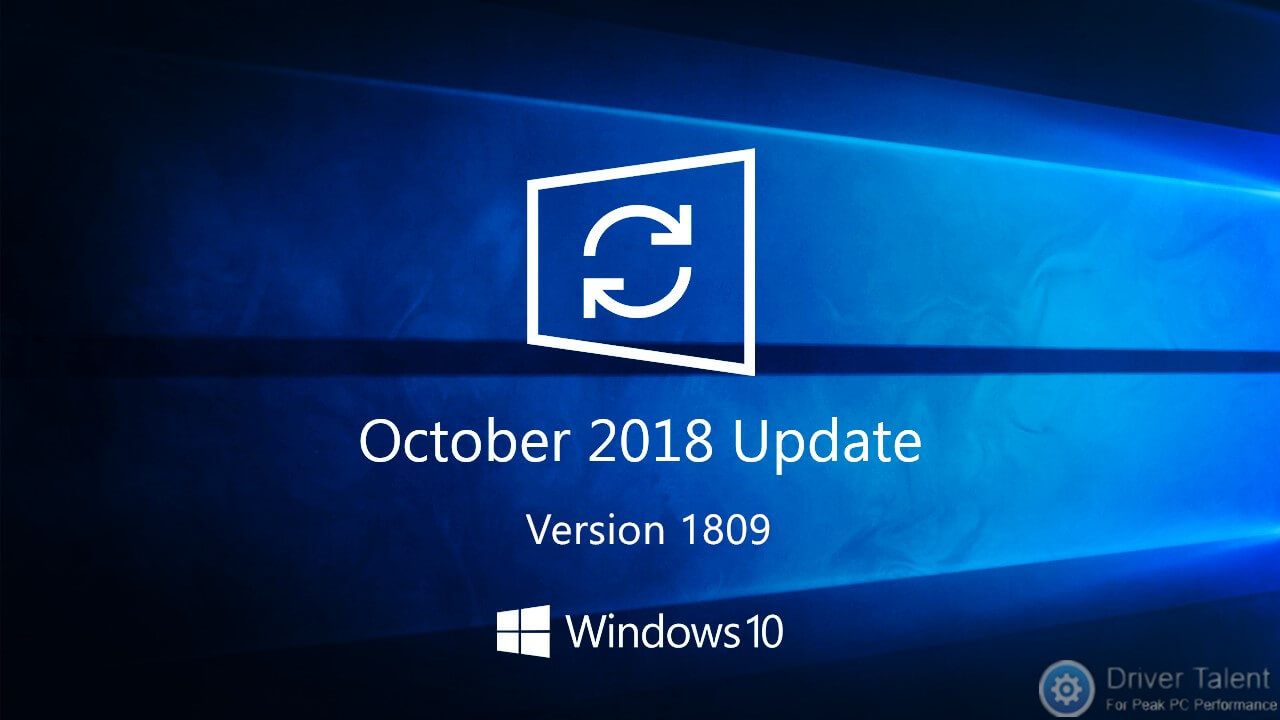 Note: If you have manually downloaded the Windows 10 October 2018 Update installation media, please don't install it and wait until new media is available.

It is worth mentioning that integrated printer drivers and scanner drivers have been moved to Windows Update starting from this release. They are no longer parts of the operating system. The software giant decides to stop shipping these drivers with the operating system because they take up a lot of storage space. Besides, now most of the home users may not need to use a printer or scanner, so it wouldn't be a problem if these drivers weren’t included by default. However, what to do when we need these drivers?

As mentioned above, integrated printer drivers have been moved to Windows Update in Windows 10 October 2018 Update. Therefore, they can be automatically downloaded and installed through system updates when there is Internet connection.

But what if there is no Internet connection? Don't worry. Microsoft has come up with a solution to this problem. There is a built-in universal printer driver to ensure that the device can be used offline. If your device can connect to the Internet, it will automatically download a specific driver made by the manufacturer of the printer. When your device is unable to connect to the Internet, the built-in universal driver will work.

What's more, Microsoft has added support for Mopria-compatible WiFi printers in the Windows 10 October 2018 Update (version 1809). If you install a new printer when Windows Update is not available, the required driver cannot be installed successfully. Then Windows will automatically install a Mopria-compatible printer without requiring an external driver for you.

Bonus Tip: To get the best-matched driver for your printer, you’d better use a reliable driver download and update utility like Driver Talent. It will automatically download and install the best-matched printer drivers for Windows 10, Windows 8.1, Windows 8, Windows 7, Windows Vista, or Windows XP. All drivers in it are well tested and safe. No more worrying about the driver problem. Click on the Download Now button below right now, and you can get it directly. No Virus. 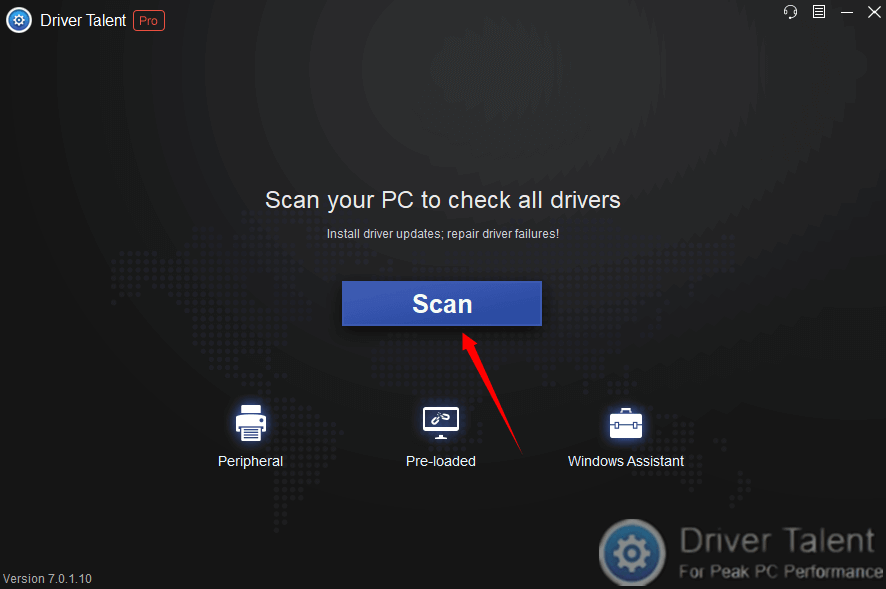 What do you think about the Windows 10 October 2018 Update (version 1809)? Welcome to share your views in the comment section below with us. If you are searching for solutions to some computer issues, you can get to the Resource section on this site.