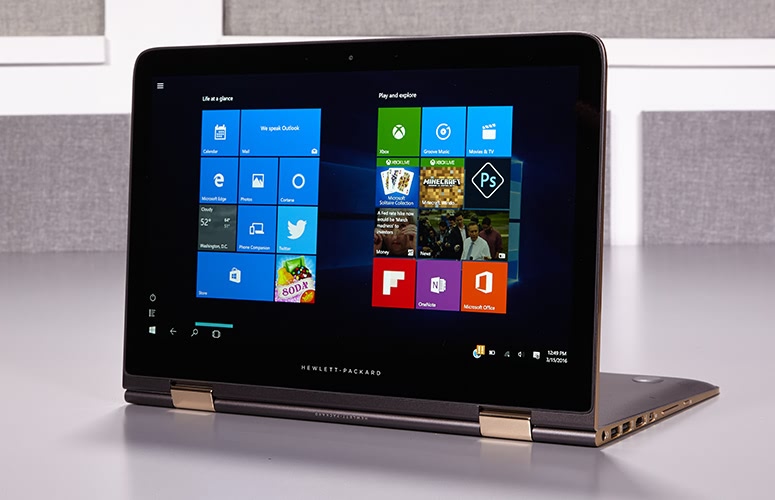 There are many users searching for help on the Internet and discussing about their HP Spectre x360 laptop issues every day, like HP Spectre x 360 driver crashes, Hp Spectre x360 not charging, HP Spectre x360 driver power state failure, etc., and the two below are the most common and annoying problems. 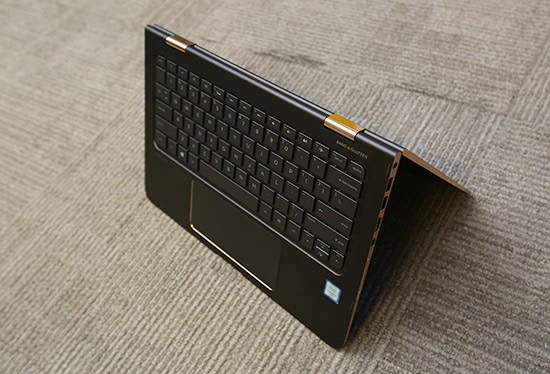 There are many ways to download HP Spectre x360 drivers for Windows Operating System, some of which are time-consuming while some are easy and convenient. 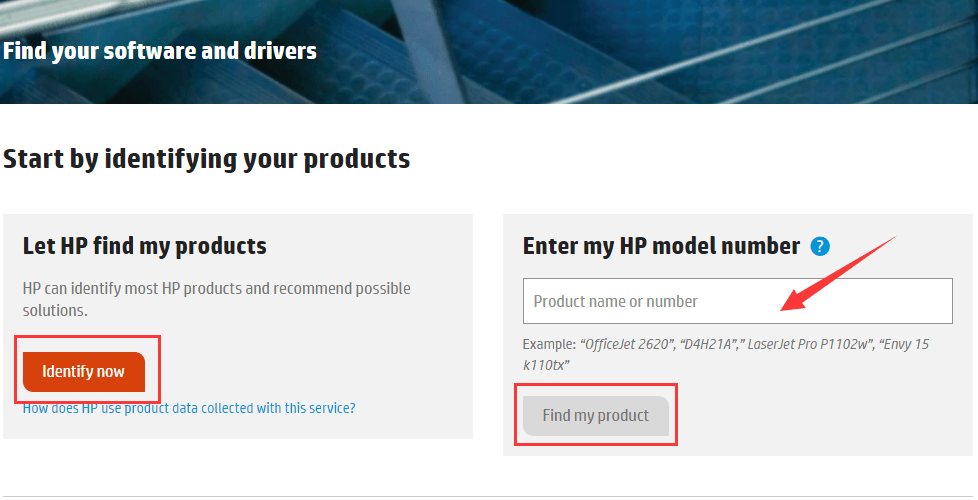 At first, Driver Talent will detect your HP device for all the missing, broken or corrupted drivers, and what you need to do is just click “Scan”.

If this article is helpful to you, you could add this page to favorite or share it to you friends. If you cannot download HP Spectre x360 drivers you need, do not hesitate to ask you questions in the comment section below, or you can click the LEFT MENU on this page for more help. Any other HP driver-related questions, please see Windows Driver Solutions on this site.