Intel released new graphics driver version 25.20.100.6326 for Windows 10 on October 9th. This driver update largely focused on fixing the incorrect rendering of some in-game objects in FIFA 19 (DirectX 11) and bringing launch support for Pathfinder: Kingmaker and Battlerite Royale. Though this update didn't bring new features, it optimized the performance of some games. Let's see what's new in the version 25.20.100.6326. 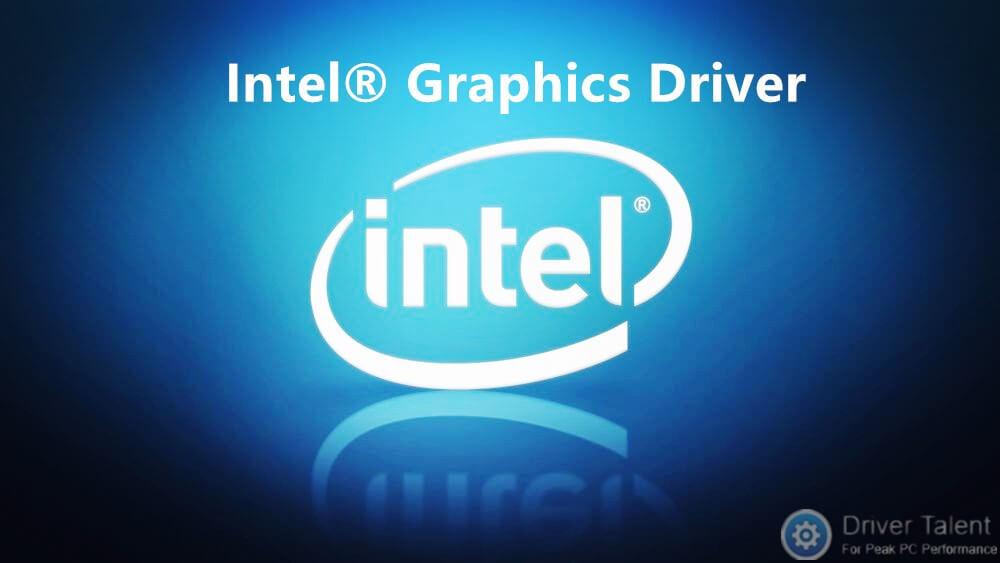 What's worse, it seems that the new audio driver is incompatible with the Windows 10 October 2018 Update. So there may be some unexpected problems. Below are some known issues found in this release:

Therefore, if you have installed the Windows 10 October 2018 Update on your computer, you'd better not install this new graphics driver. To see the full release note, you can click here.

Bonus Tip: A lot of users reported audio issues these days, especially the “No Audio Output Device is installed” issue. If you are also troubled in audio issues, these posts are for your reference:

Welcome to share your views on the Intel graphics driver version 25.20.100.6326 in the comment section below with us. For more solutions to some graphic issues, you can get to the Graphics Issue section on this site.