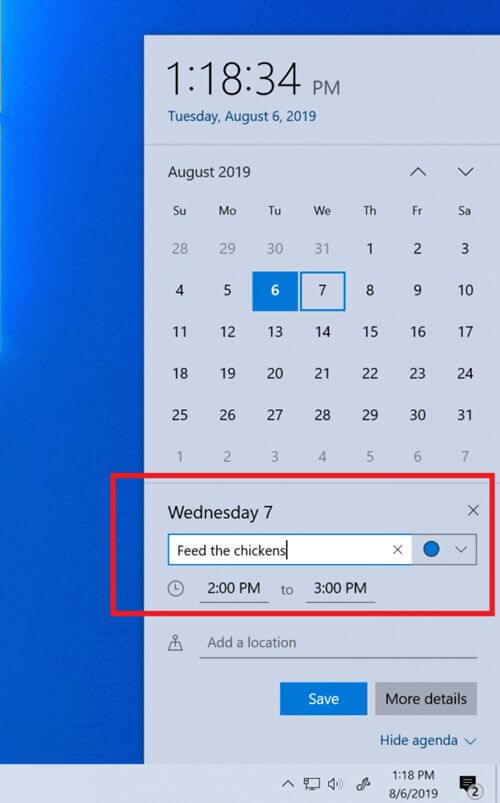 That’s it. If you want to receive Build 18362.10019 with all the Windows 10 19H2 features turned on, you need to join your PC into the Slow ring. To get more information about Windows updates, please visit the Windows News section on this site.