NVIDIA has released a new WHQL-certified GeForce Game Ready driver (Version 398.82) on August 1, 2018 to optimize the gaming experience for World of Warcraft: Battle for Azeroth and Monster Hunter: World. It’s been over a month since the last released driver update. Now the Version 398.82 WHQL driver is available to download on NVIDIA’s official website. It is compatible with Windows 10 / Windows 8.1 / Windows 8 / Windows 7. 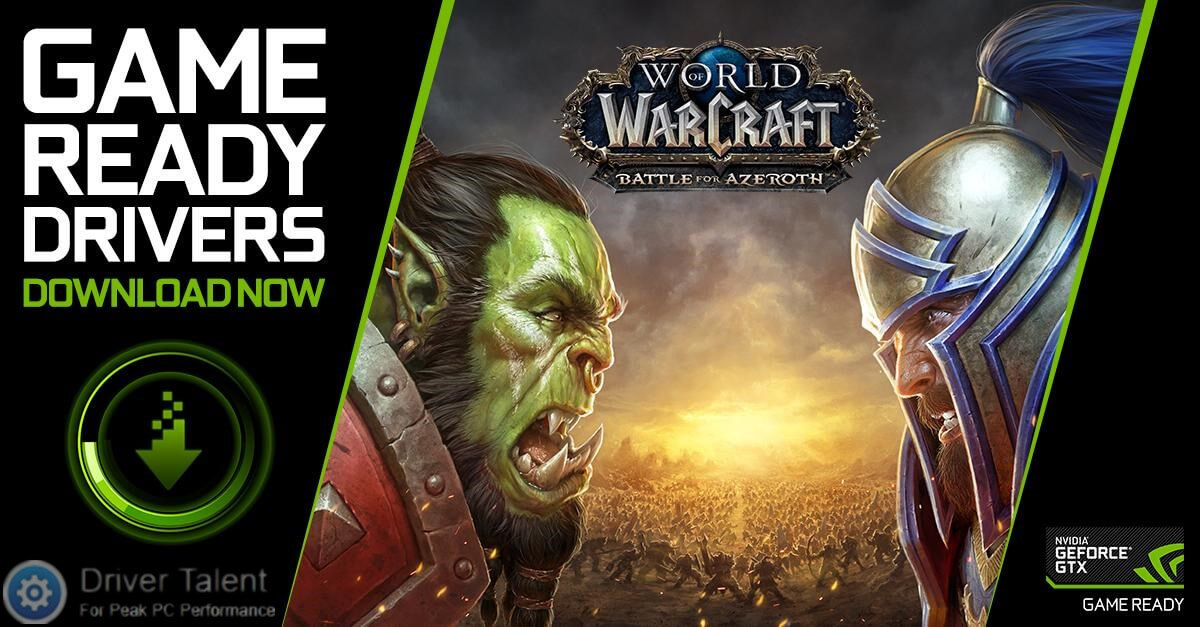 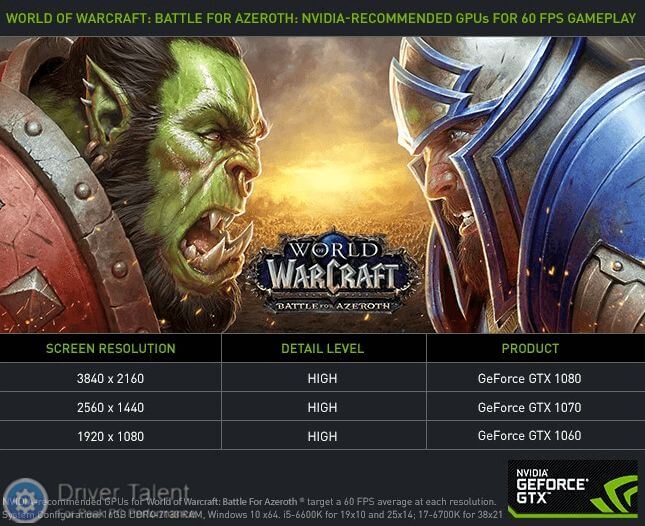 Bonus Tip: To get more gaming solutions, you can click here.

As a Game Ready driver, the Version 398.82 is created to provide the best possible gaming experience for all major games, especially Virtual Reality games.

1. It provides the optimal gaming experience for World of Warcraft: Battle for Azeroth and Monster Hunter: World.

2. The following SLI profiles are added or updated:

3. The following 3D Vision profiles are added or updated:

4. The following compatibility mode profiles are added or updated:

To see the complete release notes, you can click here.

Note: Don’t forget to create a system restore point before you install this new GeForce Game Ready driver. If the computer runs into issues after the driver installation, you can perform a system restore to resolve them quickly. It is also highly recommended to use a professional driver manager like Driver Talent to back up all the drivers on your computer.

Welcome to leave comments below if you have any questions. For more solutions to driver-related issues, please go to the Windows Driver Solutions section on this site.