Are you curious about what’s new in driver 430.64? Take your time. Below are the new features brought by it. 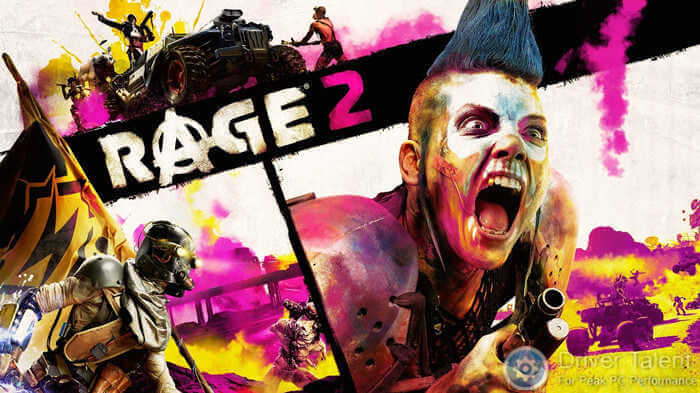 RAGE 2 is the sequel to the 2011 game RAGE. It will arrive on May 14, 2019. Total War: Three Kingdoms is an upcoming turn-based strategy real-time tactics video game that is set to be released on May 23, 2019. And World War Z is a third-person shooter video game which has been released on April 16, 2019.

The following bugs are reported to be resolved in version 430.64:

In addition to bug fixes, there are some open issues included in Nvidia version 430.64 WHQL GeForce Game Ready driver.

Some games and applications are designed to run at a fixed frame rate, and consequently do not take advantage of NVIDIA G-Sync. To prevent issues, G-Sync may be disabled for those applications.

This new version 430.64 driver can be downloaded through Nvidia’s website or via the GeForce Experience app on Windows now. Click here, and you will see the complete release notes.

That’s all about Nvidia 430.64 WHQL GeForce Game Ready driver. Welcome to share your experience on using it in the comment section below. If you are searching for solutions to some common driver-related issues, please go to the Windows Driver Solutions section on this site.