Microsoft added Ink support for handwritten input to allow you to capture your tasks seamlessly in Microsoft To-Do (Version 1.39.1808.31001 and higher). Now you can capture and complete your tasks naturally with Ink. 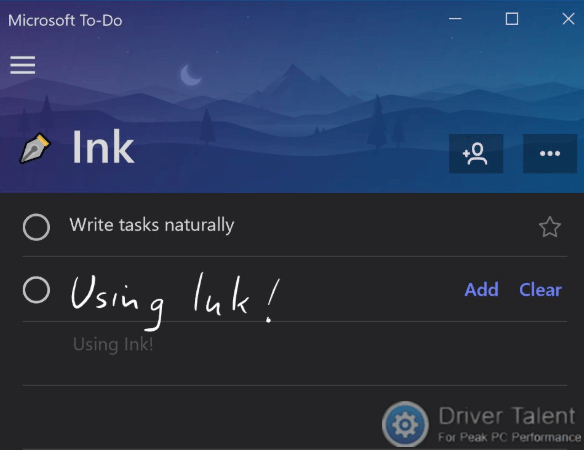 2. An Update to Sticky Notes

Last week, Microsoft rolled out a major update Sticky Notes 3.0 for Insiders in Skip Ahead, which brings the following amazing new features and capabilities:

Click the chevron next to the New button in the app and you’ll now find options to “Snip now”, “Snip in 3 seconds”, and “Snip in 10 seconds”. If you have the app open or pinned to your taskbar, you can also get these options by right clicking the icon in the taskbar. 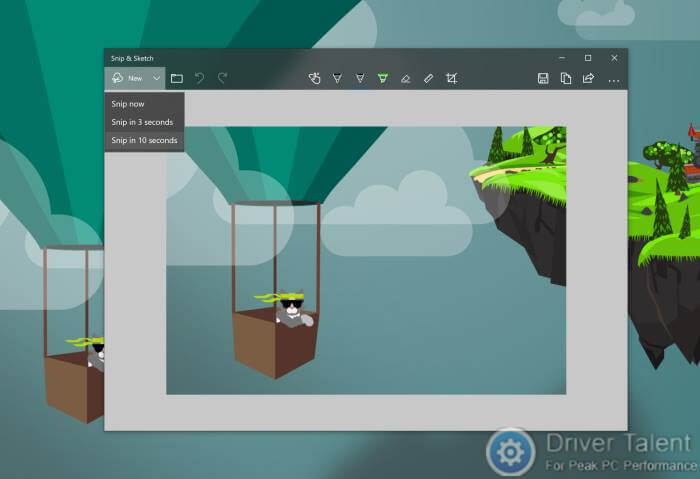 To read the entire release note in Windows Blog, you can click here.

Last but not least, if you are prepared to install Windows 10 Insider Preview Build 18234 (19H1), don’t forget to create a system restore point in Driver Talent before you do it. Then if you encounter any issues after the installation, you can quickly roll back your computer to the previous version. You’d better back up your drivers as well. More solutions to Windows 10 update issues can be accessed in the Windows 10 section on this site.