As usual, there are some new features and improvements included in Build 18965, of which the most notably are the control over restarting apps at sign-in and Feedback Hub updates.

Control over restarting apps at sign-in

As we know, applications have the ability to register for restart, which helps in a few situations, including enabling users to get back to what they were doing if they need to restart their computers. Previously this option was tied to the “Use my sign-in info to automatically finish setting up my device” option under Sign-in options in accounts settings. With 20H1 Preview Build 18965, you will have more explicit control over when Windows automatically restarts apps that were open when you restart your PC.

There’s a new app restart setting. When turned it on, Windows will automatically save your restartable apps when signing out, restarting, or shutting down Windows, and restart them next time you sign in. This setting is off by default and you can change it any time in Settings > Accounts > Sign-in options, and can find it by searching for “restart apps” in the search box. 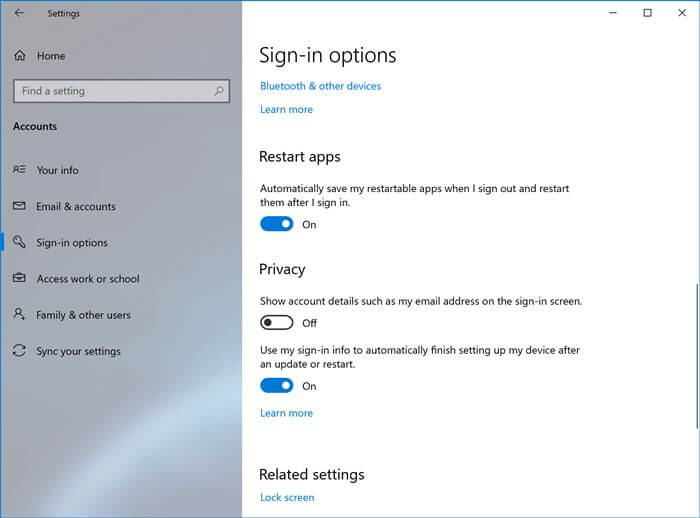 With Windows 10 20H1 Build 18965, now you are able to more clearly see the differentiation between Problems and Suggestions on the Feedback section of the app. There will be a colored icon which labels Problem or Suggestion displayed above each feedback entry.

Microsoft has also updated iconography and displays for adding similar feedback to problems, upvoting suggestions, and adding comments to feedback. In addition, there’s a refresh of the Windows Insider Achievements page. 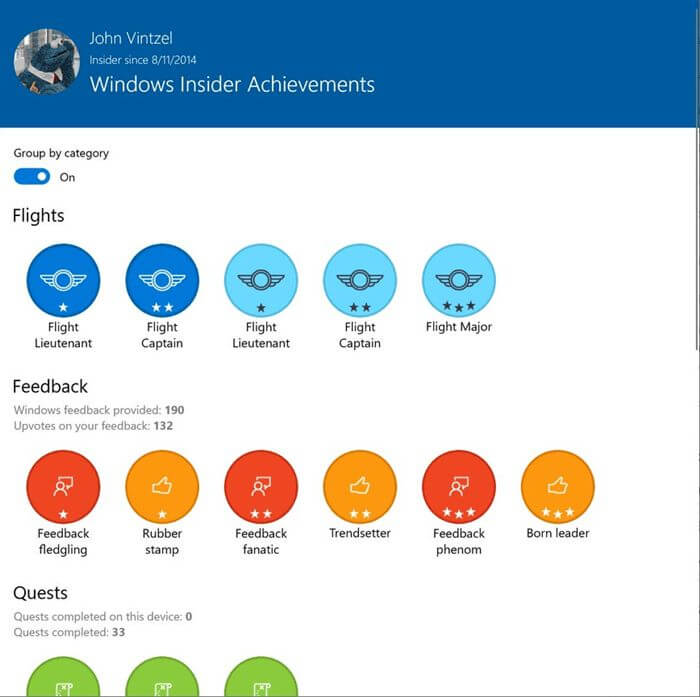 That’s all about the Windows 10 20H1 Preview Build 18965. If you are Windows Insiders in the Fast ring, you can get into Settings > Update & Security > Windows Update and then check for new updates to check it out right now. To get more information about Windows updates, please visit the Windows News section on this site.