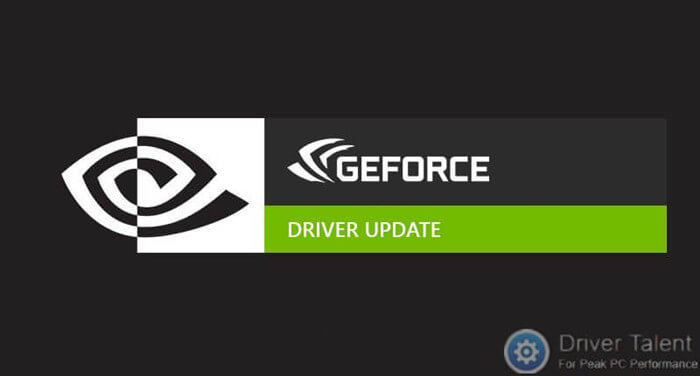 As mentioned above, version 419.67 WHQL GeForce Game Ready driver provides optimal gaming experience for Battlefield V: Firestorm, Anthem, Shadow of the Tomb Raider, and Sekiro: Shadows Die Twice. Firestorm is Battlefield V’s latest battle royale mode. If you are going to join the battle, version 419.67 can be your good helper. Beyond that, the following improvements also stand out.

So that's it. If you want to see the complete release notes, click here. Now the Nvidia version 419.67 driver is available. You can download it from Nvidia’s website or via the GeForce Experience app on Windows.

It’s recommended that you create a system restore point before installing this new GeForce Game Ready driver. Then if your computer runs into issues after the installation, you can perform a system restore to resolve them quickly. You’d better use a professional driver manager like Driver Talent to back up all the drivers on your computer as well. 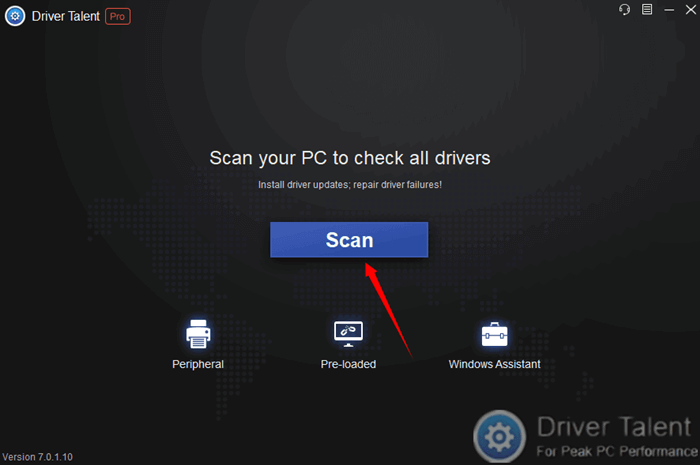 Welcome to leave comments below if you have any questions. You are also welcomed to share your views on the Nvidia 419.67 WHQL GeForce Game Ready driver. If you are searching for solutions to some common driver-related issues, please go to the Windows Driver Solutions section on this site.