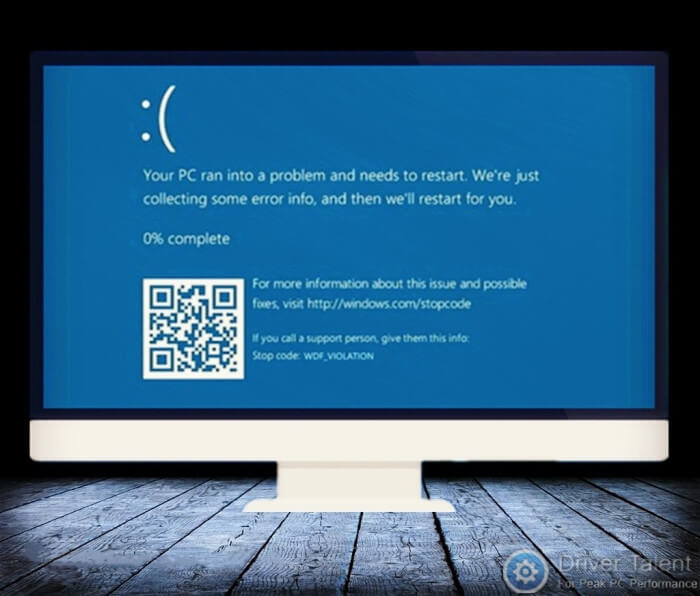 Upon investigation, it's found that the WDF_VIOLATION blue screen error is caused by a faulty HP keyboard driver HpqKbFiltr.sys (version 11.0.3.1) which has a known incompatibility with certain HP computers on Windows 10 version 1803 and Windows 10 version 1809. The HP keyboard driver (version 11.0.3.1) was brought to these HP devices via Windows Update. To help users who are struggling with this issue get rid of the WDF_VIOLATION blue screen error, several effective solutions are listed below. If you are one of these struggling users, read on to get the tutorial.

The faulty HpqKbFiltr.sys driver is the culprit of the WDF_VIOLATION BSOD error. To address this issue, you need to remove or rename this faulty driver. If your HP computer is experiencing a blue screen and fails to load the Windows operating system, try to restart your computer to enter the Windows 10 Recovery Environment first.

Step 1. Select Troubleshoot at the repair screen in the Windows 10 Recovery Environment. 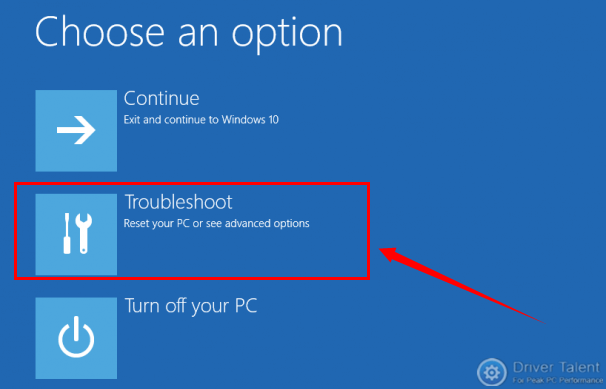 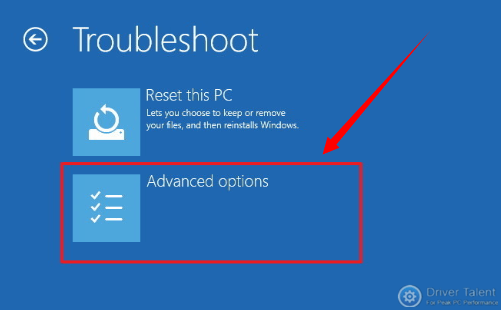 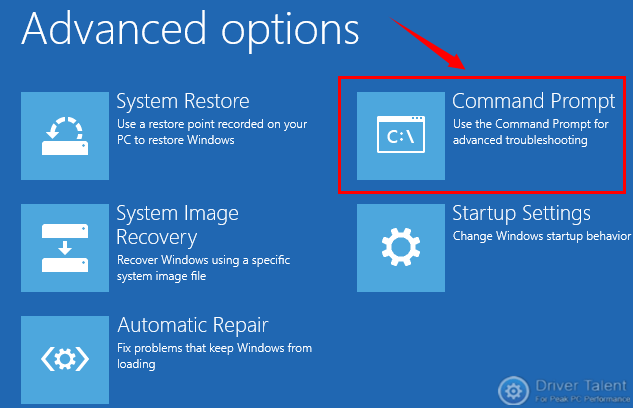 Step 3. Type the command listed below for your version of Windows into the Command Prompt window and hit Enter to run the command.

For 32-bit version of Windows:

For 64-bit version of Windows:

Note: If the Windows on your computer is not stored on the C: drive, replace the C: in the above commands with the appropriate drive letter.

Step 4. Exit the Windows 10 Recover Environment and reboot your computer.

If you want to rename the faulty HpqKbFiltr.sys driver, you can run the commands listed below one by one instead of the commands in the Step 3 above:

After renaming the faulty driver successfully, reboot your computer for the change to take effect.

To help HP users address the WDF_VIOLATION blue screen error, Microsoft has released a patch KB4468304. The KB4468304 patch will remove the faulty HP driver automatically. Therefore, if you are using HP devices, you can automatically install the KB4468304 patch via Windows Update to resolve the issue. Or you can download it here and install it manually.