The Oculus Rift is a set of innovative virtual reality head-mounted goggles invented by Oculus VR, released on March 28, 2016. The Oculus Rift can be connected to your desktop or notebook, and then it will immerse you inside virtual worlds. 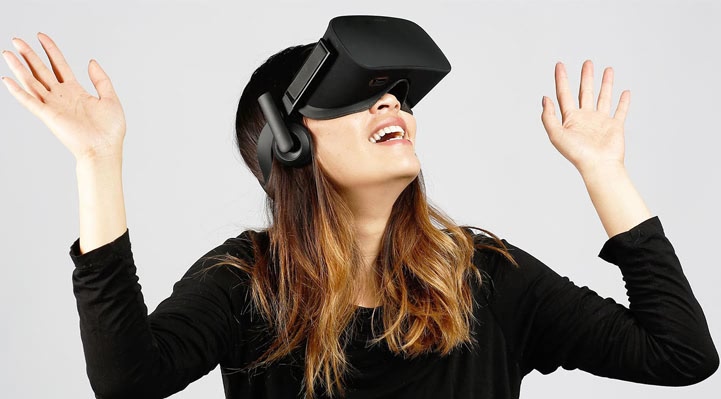 No matter you want to use the Oculus Rift to watch immersive VR movies or to play your favorite games, your desktop or notebook shall meet the bare minimum:

Recently, Oculus Rift users received some HDMI connection error messages, such as “No HDMI Connection” or “HDMI Not Detected”. Some reported that “The HDMI kept disconnecting”. There are a lot of possible reasons to cause the Oculus Rift HDMI not working problem, like incorrect HDMI connection, faulty HDMI cable, outdated Oculus Rift drivers, and so on.

Encountering the no HDMI connection or HDMI not detected issue on your Oculus Rift, don’t panic. You could try below 7 top fixes and see which one is workable.

The Oculus Rift headset must be directly connected to the HDMI port of your dedicated graphics card, not the integrated type. In other words, you can’t use a display port adapter, HDMI to DVI adapter or HDMI to VGA adapter for your Oculus Rift.

The HDMI cable can easily slip out if you move your device. Just unplug and plug your HDMI cable back in to make sure both ends of the HDMI cable are plugged in firmly.

Besides, check whether the pins on the HDMI connector on the CV1 cable are bent. If so, replace a new CVI cable to fix the no HDMI connection or HDMI not detected problem with your Oculus Rift.

In many cases, restart your Oculus Rift could resolve the no HDMI connection issue. If the problem still persists, restart your PC while the Rift is on. You’ll be amazed that a PC reboot could solve many errors.

Use Task Manager to kill the OVRServer_x64.exe process to restart all the Oculus Rift related processes. Here’s how to do it in a few easy steps.

You could also try downloading and reinstalling Oculus Runtime to troubleshoot the no HDMI connection issue on your Oculus Rift. Take the following steps: 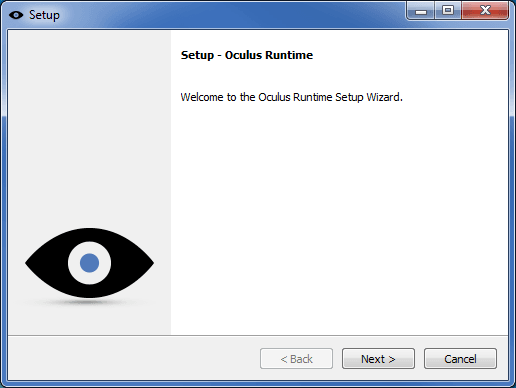 Follow the steps below to update your Oculus Rift drivers or firmware:

Take the following 3 easy steps to download and update the Oculus Rift drivers:

Click “Repair” to fix the problematic Oculus Rift drivers by downloading and installing the compatible drivers automatically. You are also allowed to click “Update” to update all drivers to the latest version, but don’t update what ain’t broken.

Once the Oculus Rift driver installation is complete, reboot your PC to allow all the changes to come into effect.

Note: It is strongly recommended that backup your current Oculus Rift drivers before installing a new version in case of driver crashes. You’d better also create a restore point so that you could easily restore your drivers to a previous version that it worked well once your Oculus Rift has problems with driver updates.

If you encounter any problems with Oculus Rift driver updates, don’t panic. You can redo everything, even if Oculus Rift seems bricked. Just re-update the firmware by clicking on it again, or uninstall the configuration utility and install it again.

Note: Once you upgrade your graphics card, you need to install the relevant graphics driver to make your new graphics card work properly on your computer.

If you have any questions about no HDMI connection or HDMI not detected issue on your Oculus Rift, please comment below the post for further assistance.