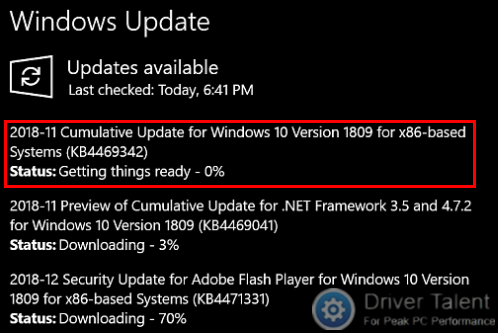 Following are the quality improvements and fixes in KB4469342:

Along with quality improvements and fixes, some issues are known to exist in this update.

For the first known issue, Microsoft is working on a solution. It is expected to be available in mid-December 2018. And about the issue with Nvidia driver, Nvidia has released an updated driver to address the issue.

To download and install KB4469342, you can go to Settings > Update & Security > Windows Update and select Check for updates. If you want to download the stand-alone package, click here.

Before installing KB4469342, you’d better install the latest servicing stack update (SSU) for your operating system. It will improve the reliability of the update process to mitigate potential issues.

Note: Don’t forget to create a system restore point before you install KB4469342. Then if your computer runs into issues after installing it, you can perform a system restore to resolve them quickly. It is also highly recommended to use a professional driver manager like Driver Talent to back up all the drivers on your computer. You can click on the Download Now button below to get it directly. 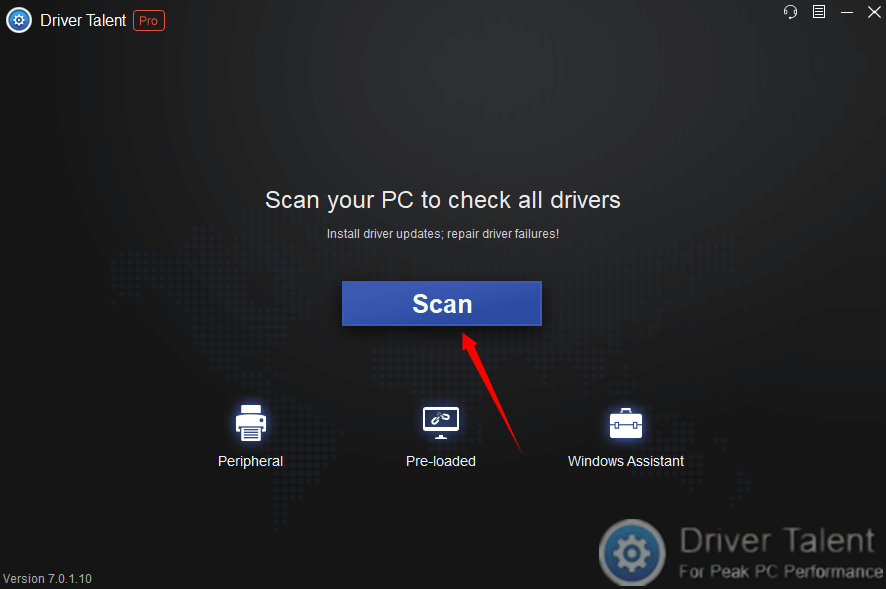 That’s all about the KB4469342 for Windows 10 October 2018 Update. For more common fixes to other computer issues, please access to the Resource section on this site.