How to Avoid Ransomware Attacking Your Windows, iOS or Android Device

The WannaCry ransomware has spread across the world since May 12th and has extorted many Windows users in more than 100 countries and regions. Victims include hospitals, banks, schools, telecommunications companies, and now it is said that Disney, the film studio, also “wanna cry”, because the upcoming movie Pirates of the Caribbean: Dead Men Tell No Tales is stolen by the hackers and the film studio is threatened to pay the ransom.

During the globe-sweeping, the EternalBlue worm virus is still in variants. After the “Kill Switch”, the ransomware has become the WannaCry 2.0, which is more destructive to infect Windows OS and even the Linux OS. WannaDecrypt0r 2.0 can function perfectly under Wine in Linux. This means Android, the mobile OS based on the Linux kernel, is possible to be asked for bitcoins as the ransom later or sooner. So does the iOS. Besides, a new ransomware variant named WannaSister.exe occurs in sample monitor. 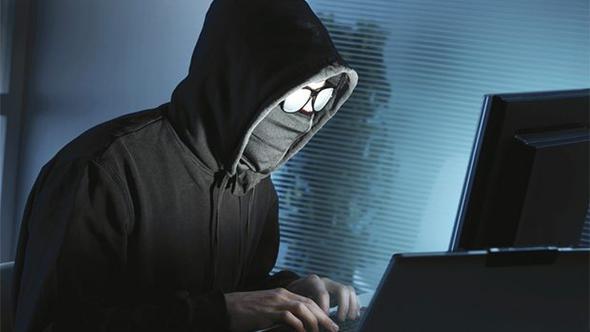 No matter what operating system (Windows, Linux, Android, iOS, etc.) or what the devices (Windows laptop, iPhone, Android phone, tablet, etc.) you’re using now, you need to pay attention to your data security and take effective actions to avoid the cyber attack. Below are some suggestions for you to protect your Windows, iOS or Android devices from the WannaCry virus infection.

How to Avoid the WannaCry Ransomware Infecting Windows Laptop, Desktop or Tablet

We all know that it is important to keep good habits of using the Windows computer, such as avoid clicking suspect links or e-mails, turning on the Windows Firewall, allowing the Windows Update, etc. But some may ignore the advice until their computers get infected. Now that the massive outbreak of the ransomware virus has your attention, it is time to do the following:

Windows computer with TCP ports in LISTENING status is easy to be attacked because the worm virus can make use of the ports to enter the OS and infect it. So you need to disable them before the computer gets extorted. The TCP port 135, 137, 138, 139 and 445 are opening ports which make your Windows be in high-risk of infection.

You can disable the ports manually for PC security. For a double-safety Windows, it is recommended to close the ports in Windows Firewall and then disable each of them one by one. Read the following posts for steps in details:

One of the sweeping methods of the virus is targeting the unpatched Windows systems. Before the outbreak of WannaCry attack on the Internet, Microsoft has released related MS17-010 patch for Windows 7 in March to help to remove the underlying vulnerability, but a few Windows users paid attention to that. After the cyber attack, the Redmond giant has to issue a special patch for the obsolete operating systems like Windows XP, Windows Server2003, and the legacy versions.

You can download and install the patches via the Microsoft official site or get the patched through the links:

Use Defensive or Anti-virus Programs

To level the security, it is necessary to open the Windows Firewall and Windows Defender. Or you can use proper anti-virus software to help block virus.

Related Post: How to Disable Windows Defender in Windows 10 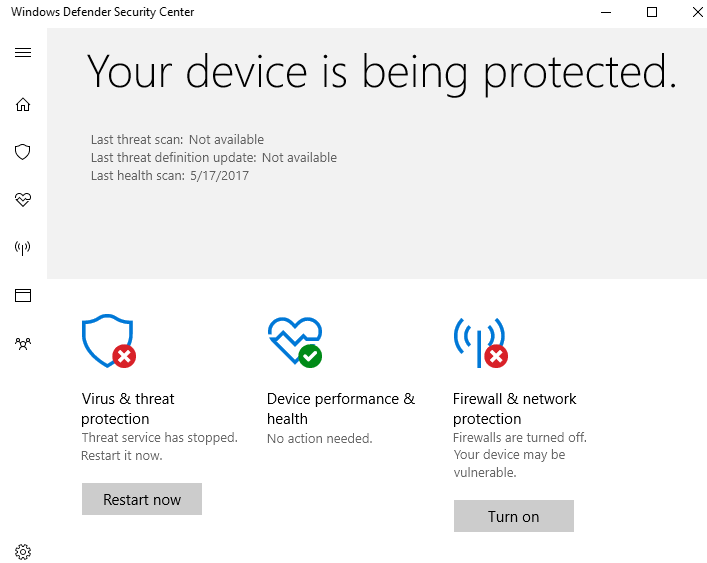 In order to avoid the ransomware attack and protect your important data, you can backup your drivers, documents, photos, music and other files. For driver backup, it is better to use Driver Talent, a professional driver manager, to keep the vital hardware device drivers. You can get this utility via the download button below.

For files backup, you can use a new USB drive or an external hard drive to save the files.

How to Avoid Ransomware on iOS Device

Apple has released security update iOS 10.3.2 and macOS 10.12.5 on May 15th, which rolled out over 20 security fixes for iPhones and iPads and 30 security patches for Mac. The cyber attack is serious enough to make Apple patch up the vulnerability in iBooks for iOS and macOS. Once being attacked, iOS is not as that safe as the users have considered ever. 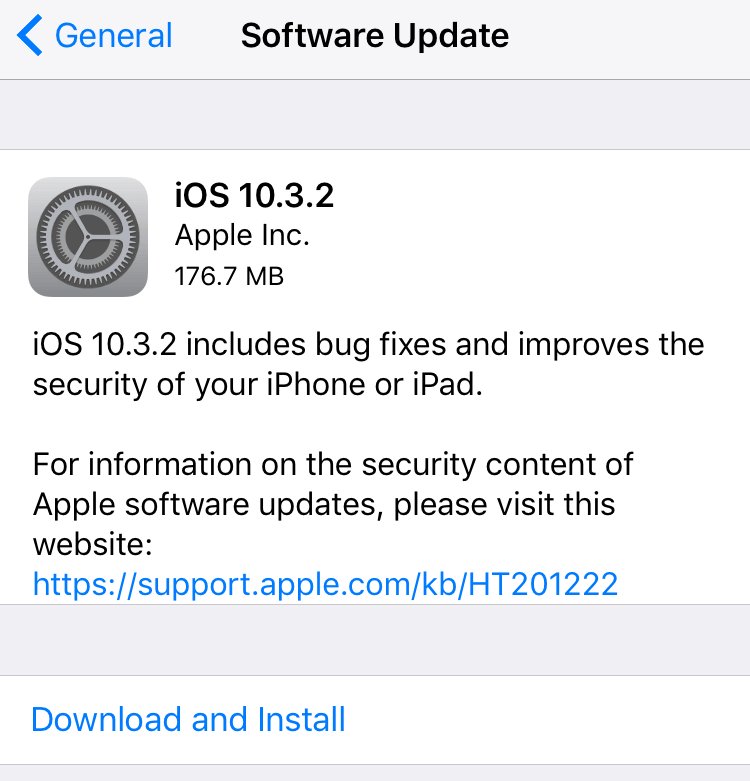 The updates are available now. So you can update to the latest iOS or macOS to fix the bugs. Also, it is recommended to do the following:

Besides, if you run the Windows OS on a Mac, it is also necessary to follow what we suggested for the Windows devices above, because when a Mac connects to a network using DHCP and NAT to provide private IP addresses, and the WiFi router doesn't connect the SMB file service from the local private network to the Mac, then the ransomware worm may attack the OS from other PCs on the same network.

How to Protect Android Device from the WannaCry Virus

Apple has patched up the iOS bugs but security patches for Android devices haven’t been available yet. Android OS is an operating system of open-source code, so it is more prone to suffer the WannaCry cyber attack if you use your Android device improperly. 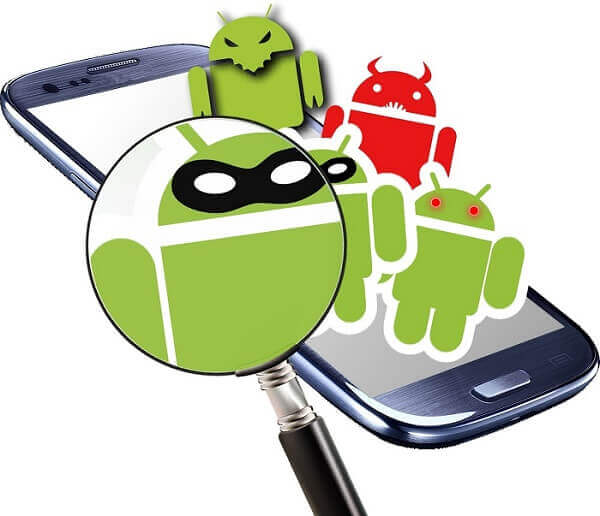 Here are some advice for avoiding the infection of ransomware on Android devices:

All of above are the suggestions for how to avoid your Windows, iOS or Android devices from ransomware attack. If you have any other questions about the WannaCry worm virus infection or about the data security, please comment below or go to the OSToto official forum for help.