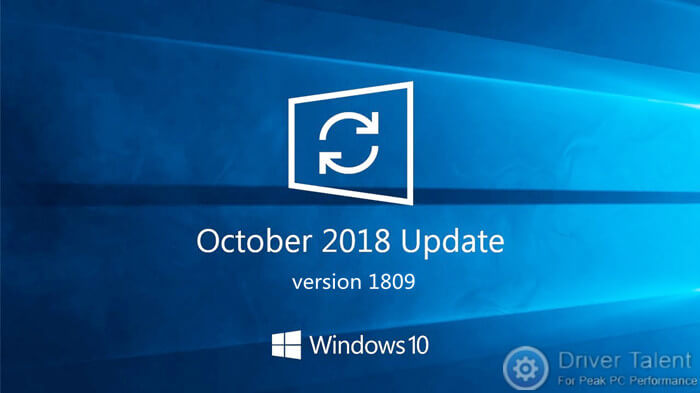 “We are now starting our phased rollout to users via Windows Update, initially offering the update to devices we believe will have the best update experience based on our next generation machine learning model. Fully available for advanced users who manually select “Check for updates” via Windows Update.” The company explained.

This time, Microsoft continues to use the Artificial Intelligence (AI) technology to detect hardware devices. Then it will push the new version to users in batches according to different hardware compatibility. As it says, it will initially offer the update to the devices which are believed to have the best update experience.

If you have not received the push yet, you can also manually select “Check for updates” via Windows Update and your device will not be detected. Welcome to share your views on Windows 10 October 2018 Update in the comment section below. For more common fixes to other computer issues, you can access the Resource section on this site.